Last year I submitted a Donor's Choose proposal for a set of Chromebooks for my 4th and 5th grade Literacy classroom.  With a lot of help from social media shares, I received 14 Chromebooks by spring.  It was awesome!  I was also lucky enough to find an extra laptop cart hidden in a closet, so I had a place to store my Chromebooks, which made setting them up go pretty quickly.

But, that cart was really big.  I don't know if it was created to store 17 inch laptops from the early 2000s, but it was really hard to rearrange my furniture around it.  So it got me thinking of alternatives for storing my Chromebooks, and of course Pinterest.  I stumbled across this page that showed an Ikea cabinet as storage.  Hmm.  I happen to live about 5 miles from the first Ikea ever built in the U.S.  I'm so close that my husband has been known to get up on weekend mornings and go over and eat their $1.00 breakfasts before hitting up Home Depot.

I made a plan, and this is what I came up with:

I bought this Ikea cabinet in white (it is available in bolder colors for those braver than me). I liked how the original post separated each Chromebook but wanted something that allowed them some "air" so they don't overheat when being charged.  I remembered seeing a ton of teachers who use dish drying racks and other paper sorters to store their machines.  I would have done the dish drying rack method aside from the idea that I wanted a cabinet that had locking abilities.  So off to Amazon I went.  I have Amazon issues, but that would take another entire entry.

I found this literature sorter.  And I bought two.  I love it so much, I'm trying to figure out a way to organize my home office so I can buy more.  And then set up a spare bed in that room so I can lay around and stare at the magnificence of the mesh organizer. 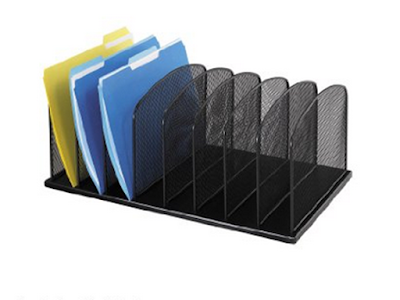 Before I even assembled the cabinet, I was having nightmares about how I would handle all of those cords.  I definitely thought about this part for a few days.  AND I'M VERY GLAD I ALREADY HAD MY CHROMEBOOKS BEFORE ATTEMPTING THIS PROJECT.  Why?  Because different models of computers have different locations for their charging ports.  And the only lonely Chromebook I already had has a port on the side near the back.  But the new books have a charging port on the back of the actual machine.  So knowing the location of these was the focus of the entire configuration.  If you are going to do something like this, make sure you already know where each machine charges.

I ended up with some cord clips of the cheaper variety.  And zip ties.  If you don't have zip ties, you need them.  Even if you aren't making your own computer cabinet.  I will always find a way to use zip ties.  You can zip them through grommets of a pocket chart to hang on a stand. You can connect two desk legs together  if making a group.  YOU CAN KEEP YOUR CORDS FROM BEING YOUR WORST NIGHTMARE. 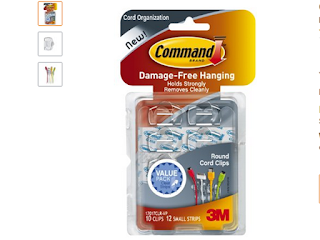 Just buy them in bulk, okay? 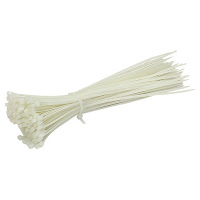 Of course, I needed power strips.  And, I made sure that they had extra long cords on them.  This was key when assembly started.: 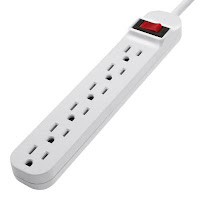 I assembled the cabinet first.  It was actually quite simple.  I assembled it on top of a table so I didn't have to spend the entire cord zipping time bent over or on the floor.

Then, I thought about where I would put the power strips.  In the original post, they are inside the cabinet.  But, I wanted to be able to switch them off easily, so I actually mounted them to the back of the cabinet (with zip ties, of course).  This cabinet is considered a TV stand, so there are two 3 inch holds on the bottom of the unit.  I decided that I would feed each charging plug out that bottom hole and up to the power strip.  First, I needed to figure out where to put the power strips.  I marked spots for the zip ties and brought a drill in to school.

And then I had my first lesson on drill bits.  When the first two wouldn't even start to penetrate the metal cabinet, I almost scrapped my plan.  Luckily, our building engineer had come in for something else.  He took a look at the bits I used and immediately told me they were for wood.  He helped me find a drill bit that worked great in the metal.  It was a little smaller than the hole I needed, but it created a "starter" hole that I made bigger with another drill bit.  Once the holes were drilled, I started zipping those power strips on.  I didn't get a picture of it, but I actually used a sharpie and wrote the number of each Chromebook above the outlet in case I needed to remove just one plug.  (I also wrote the number on the actual plug as well during set-up.) 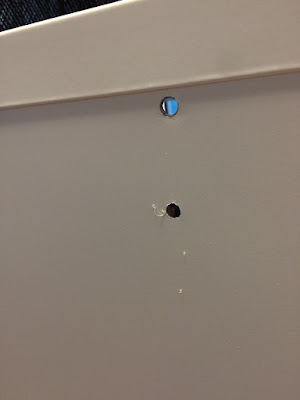 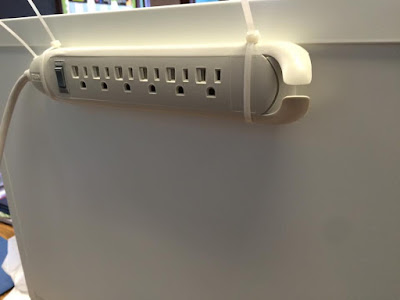 I placed each cord inside, with the thicker part of the cord going through the hole on the bottom and around the back to get plugged in.  Once I had the first 8 plugged in, I slid the shelf under them and installed it near the top of the cabinet.  I did this to the other side of the cabinet as well.  Once that was done, I placed the computers in the mesh organizer, lined up the chargers with each computer and installed a cord clip under the top shelf.  Then I zip tied every darn cord that was hanging all over the place to keep it all tidy on that top shelf.  I also numbered each slot of the mesh organizer so students know where each computer goes.  There are also numbers on the side of each computer AND a number right at the tip of the charger so plugging them in is easy. 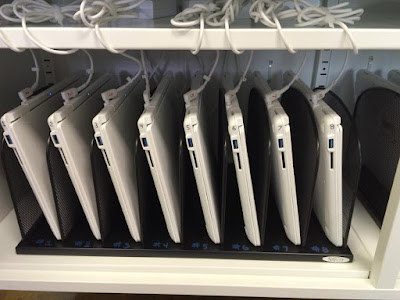 I did remove the computers when I had the cabinet moved to the floor, but here is what it looks like completely assembled.  The last computer in the photo is my "old" chromebook, and the empty spot is for my teacher lap top.  I will only have the power strips turned on if the cabinet is open because I do not want anything to overheat.  To prevent the doors from possibly shutting on their own, I used an extra-large binder clip on the shelf (upper right) to prop that side open. 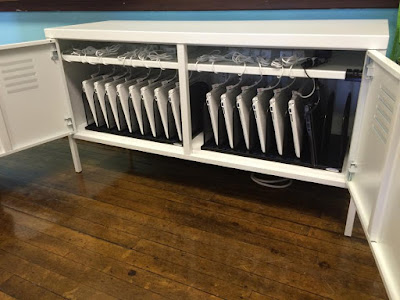 P.S., That cord sitting under the cabinet has since been zip-tied to the power strip on the back of the unit. 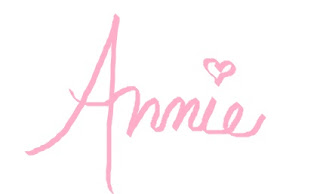 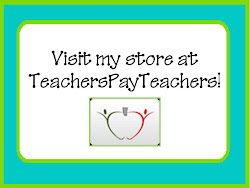